Join our team! See our open positions for more details. 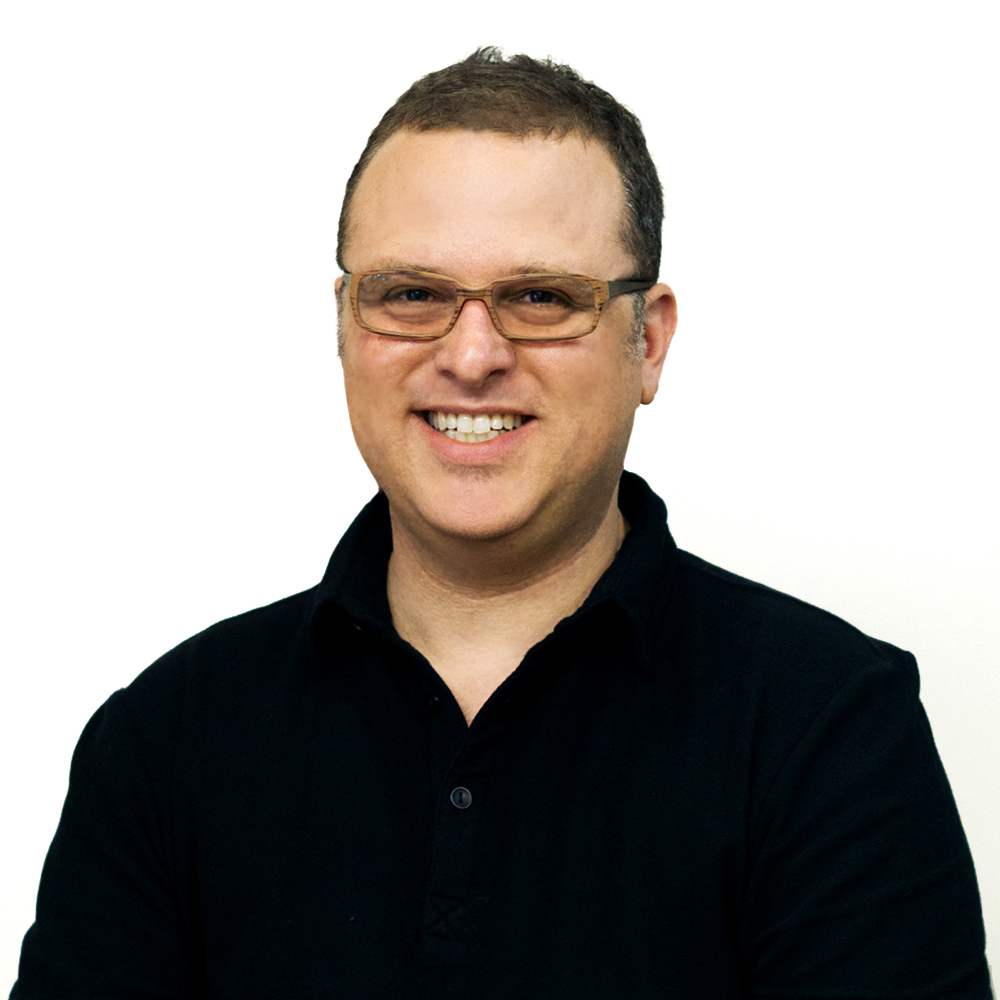 Andy is one of the founders and owners of OnMilwaukee.com. Before returning to Milwaukee in 1996, he wrote for The Dallas Morning News Washington Bureau and worked in the White House Office of Communications. He was also Associate Editor of The GW Hatchet, his college newspaper at The George Washington University. 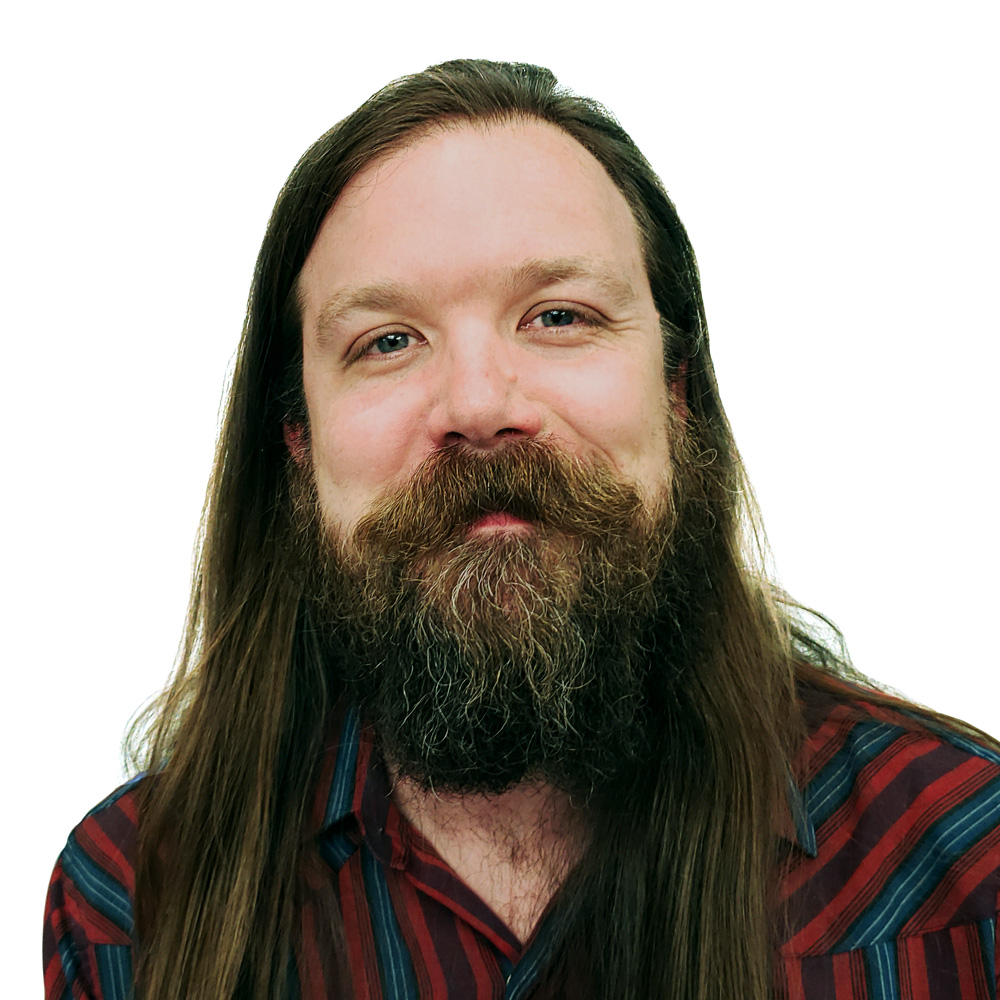 OnMilwaukee.com's senior developer Nick Barth has been a part of the team since 2008. 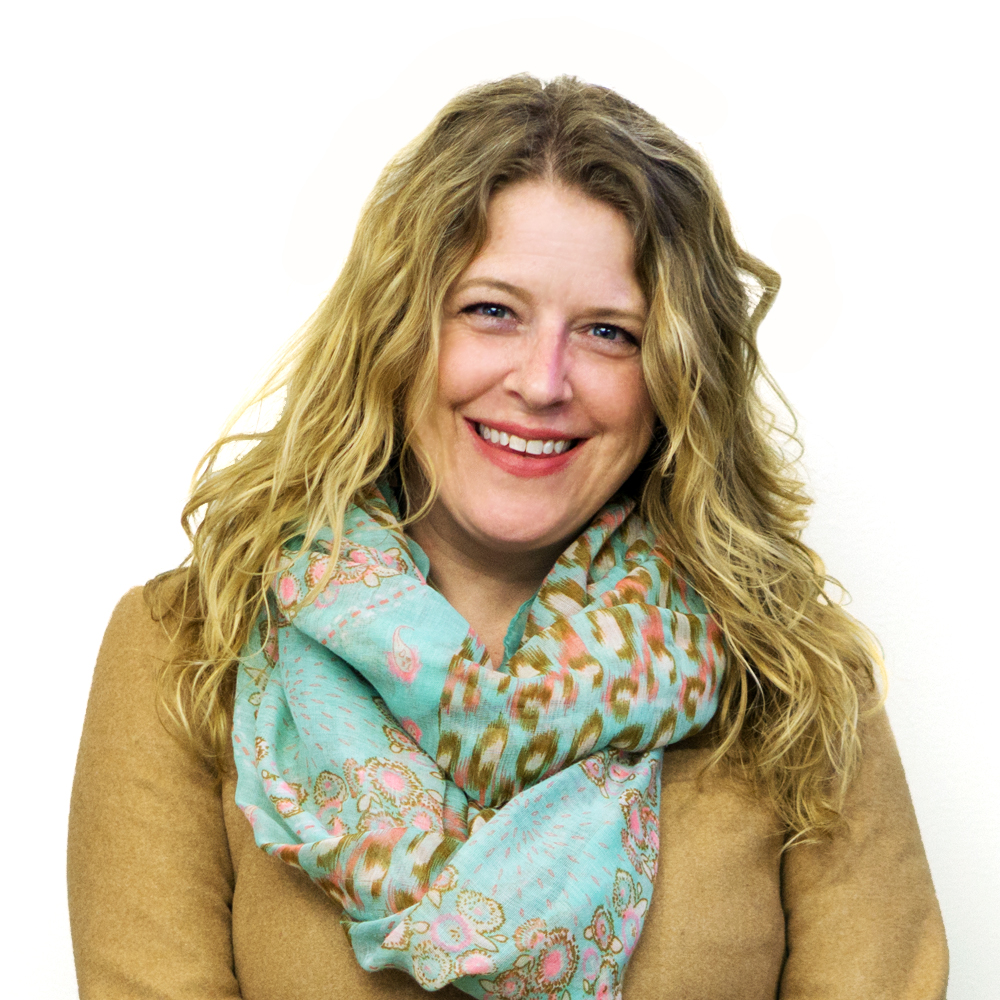 She's the primary voice behind much of OnMilwaukee.com's social media, and apologizes in advance if she can be too sarcastic at times.

What else? She's a wine lover, closet trashy novel reader, beauty supplies addict and devourer of cheese (shocker for a Wisconsin born and bred girl, right?).

You've probably seen her at one of the area's newest restaurant openings or enjoying her newfound love, the Dark and Stormy, at a local pub. Say hi next time! 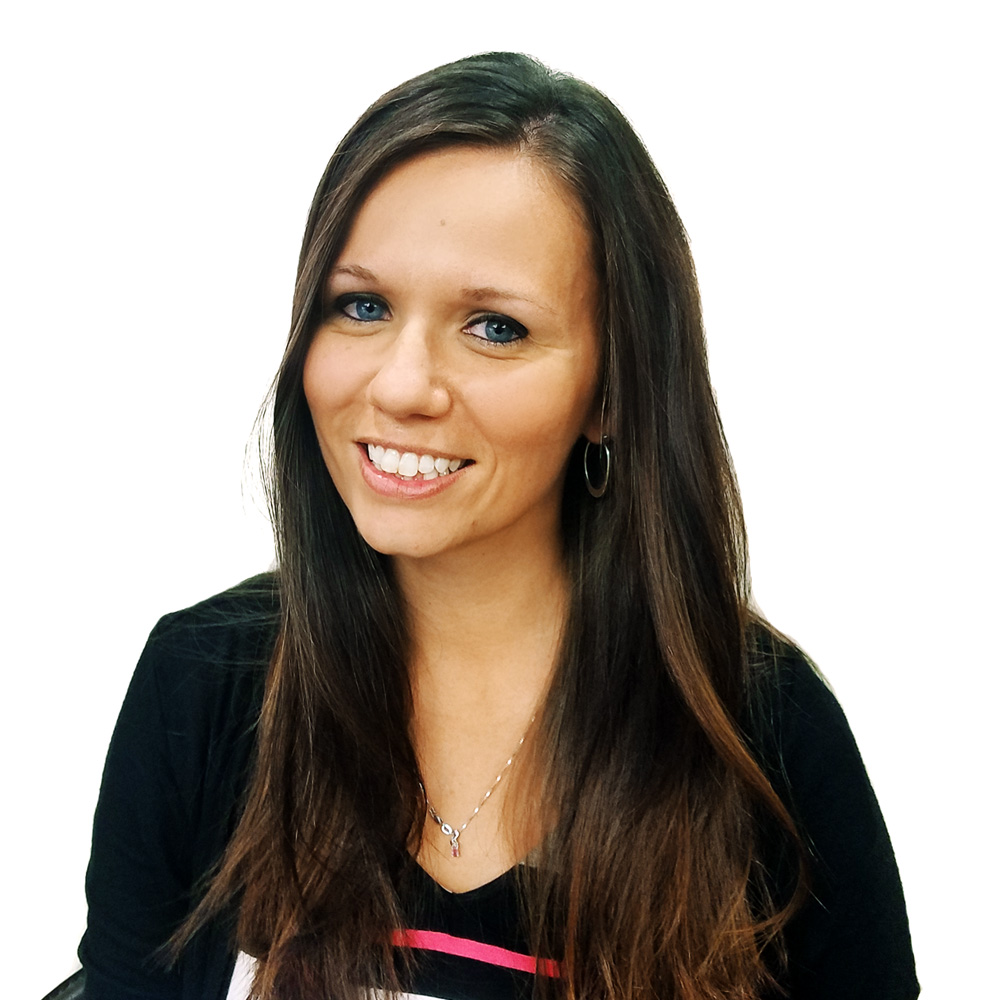 Sara started working at OnMilwaukee in summer, 2016. She enjoys all the sports Wisconsin has to offer (even when they are playing less than stellar), and the 12 minutes of summer a year. Sara is a late-night snack aficionado, grammar nazi, and squeals when she meets a dog. She lives in an underground lair with her son, cat, and bearded dragon. JLR. 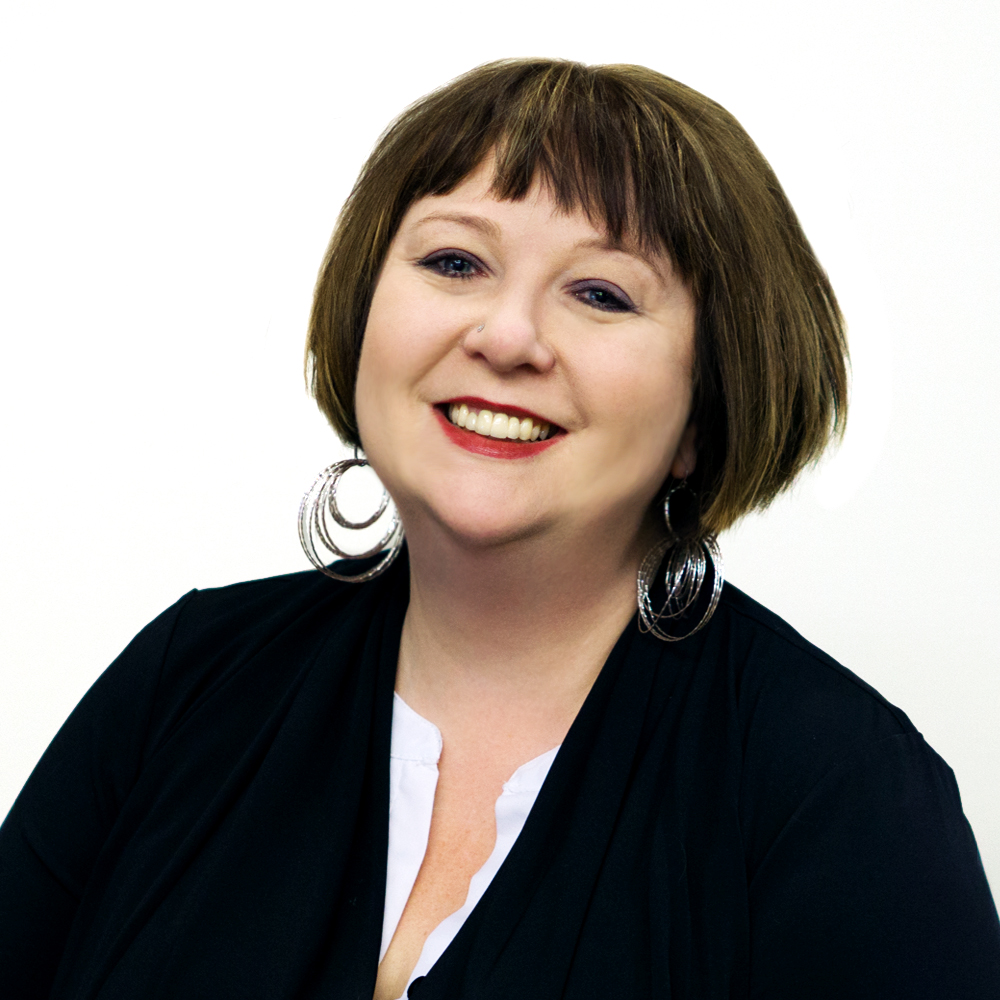 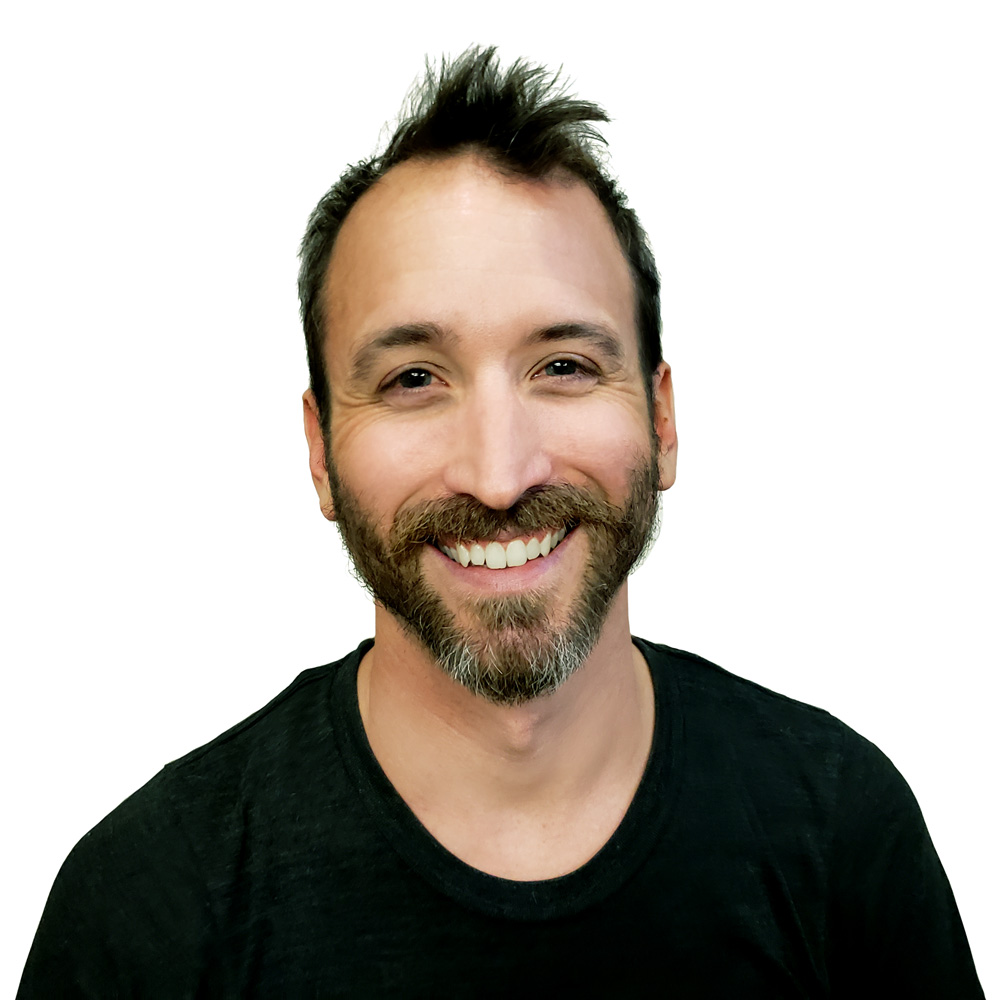 Involved in everything dealing with advertising, design, usability, social media and some occasional writing. Plus bikes. Jason has been working with OnMilwaukee since 2006. 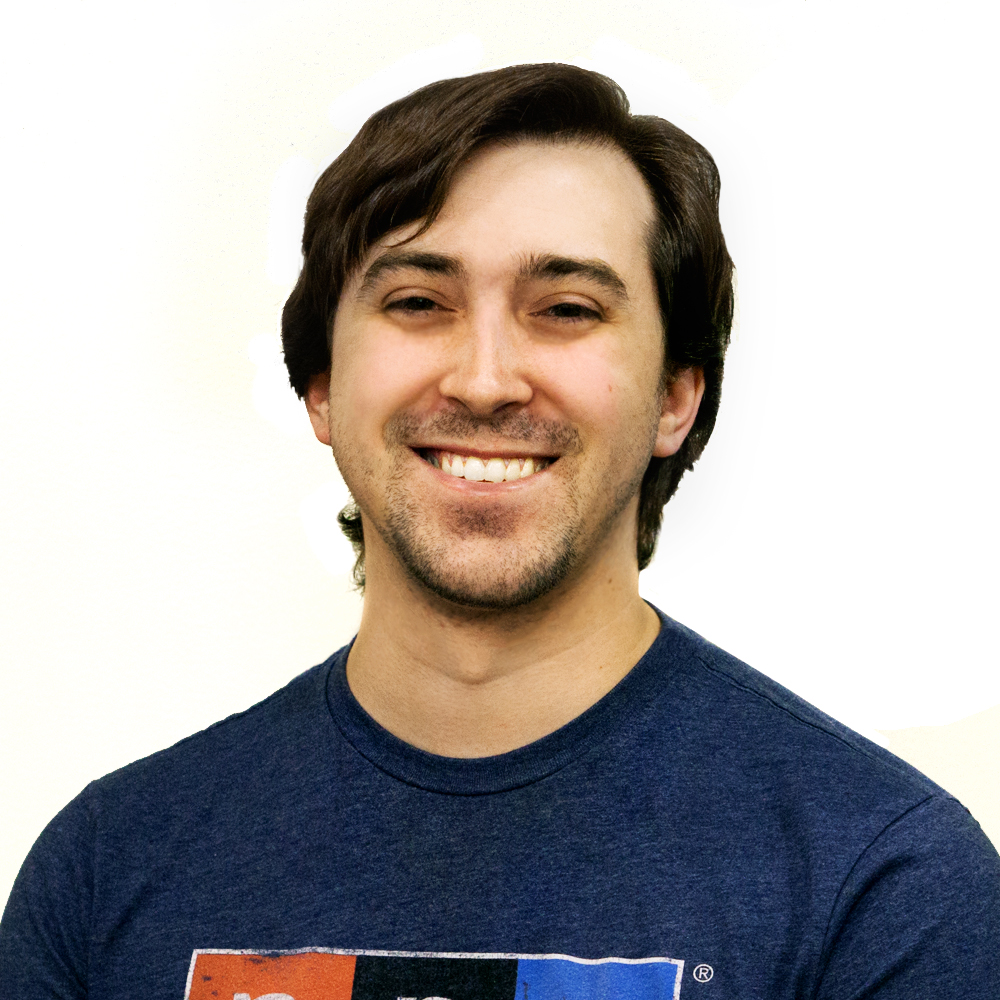 Since 2013, Matt Mueller has served as OnMilwaukee.com's resident movie geek and pop culture expert. When he's not reporting on the latest movie, music and television hubbub – both local and national – on OnMilwaukee.com (in addition to weekly visits to WISN-12 and 620 WTMJ), he's probably in a movie theater. 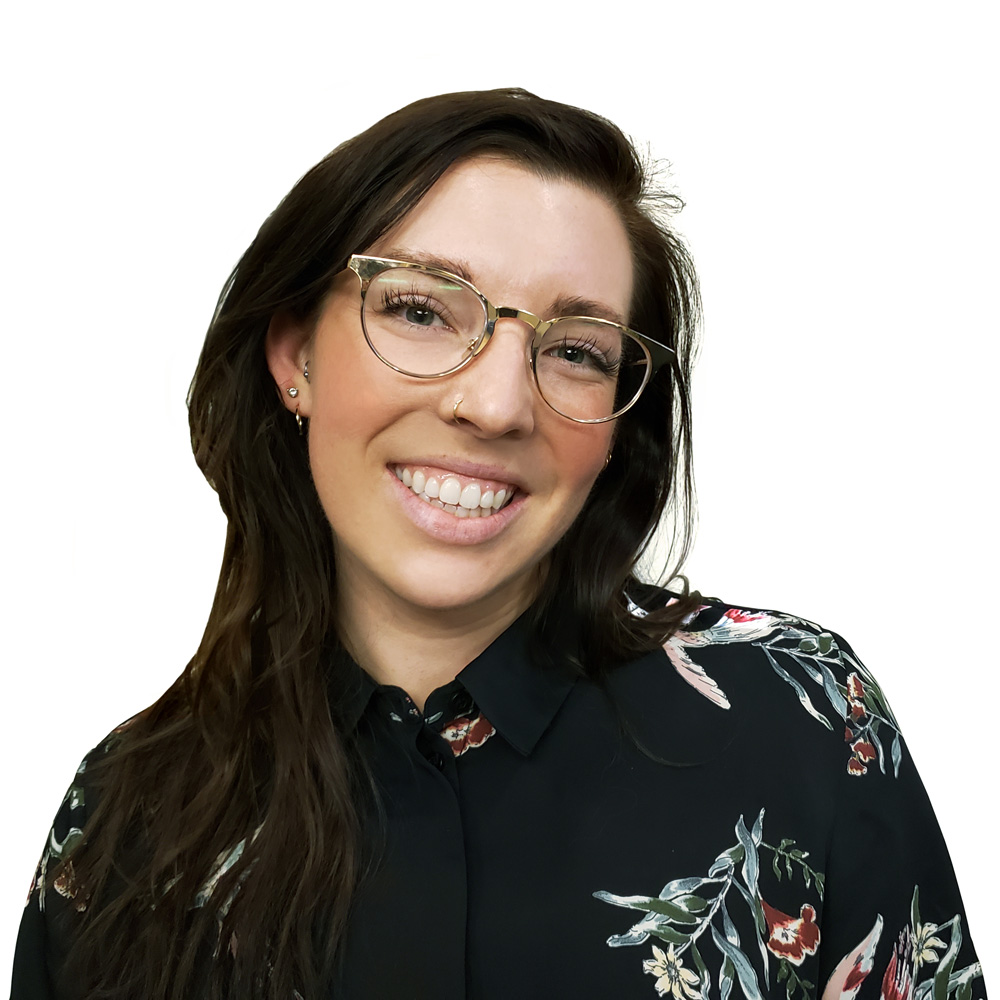 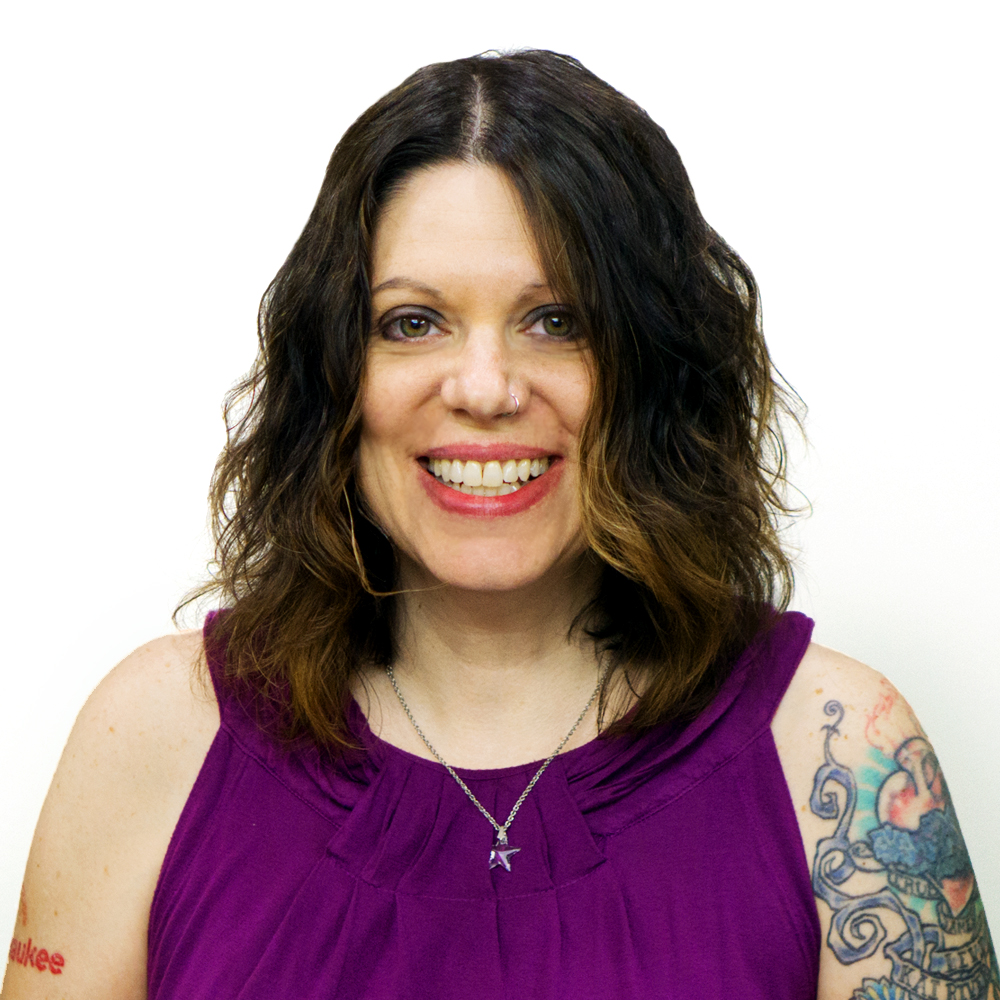 Molly has lived in Milwaukee her entire life and written for OnMilwaukee.com for 14 years. She served as the Pfister Narrator from 2013-2014 and her work has appeared in USA Today, The Writer, Mothering Magazine and more. She lives in the Walker’s Point neighborhood and is the mother of two sons who attend Milwaukee Public Schools. 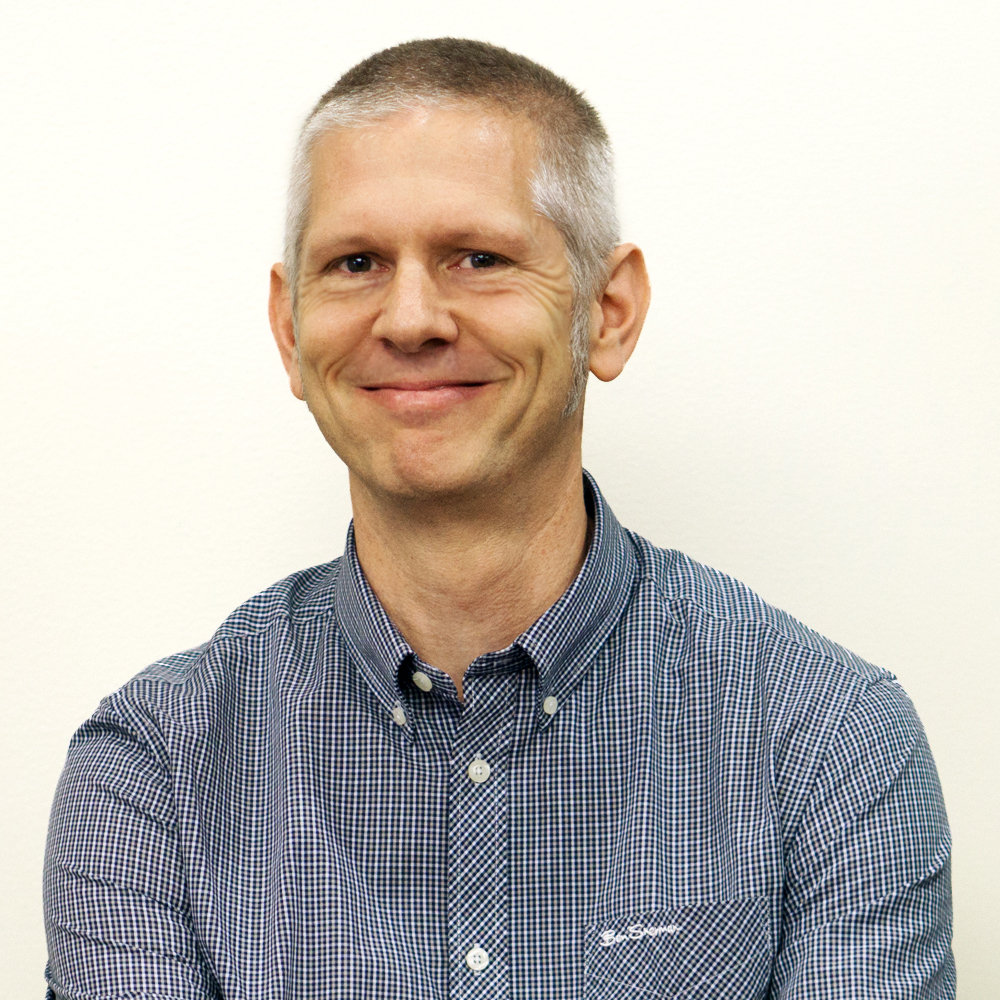